We featured Linda Coleberd, owner and general manager of the Mark Twain Cave Complex, in 2013. The complex faced serious challenges a few years back: The cave had flooded, the economy was in the doldrums and tourist dollars had dried up. And how many times can you explore the same cave?

With the help of Charles Holland, Monroe County University of Missouri Extension BDP business development specialist and some outside-the-box thinking, the complex has now increased sales by 10 percent through expansion and diversification, creating a true four-season destination with a winery, cave-aged cheese and gift shops.

“You have to be a risk-taker if you want your business to grow, and the University of Missouri Extension was my teacher, my professor,” Coleberd says. “I would never have done that without the encouragement of MU Extension … Charles Holland encouraged me to think outside the box and get out on a limb.”

Explore the cave, Coleberd’s and Holland’s innovations in this video (2 min.) by University of Missouri Extension 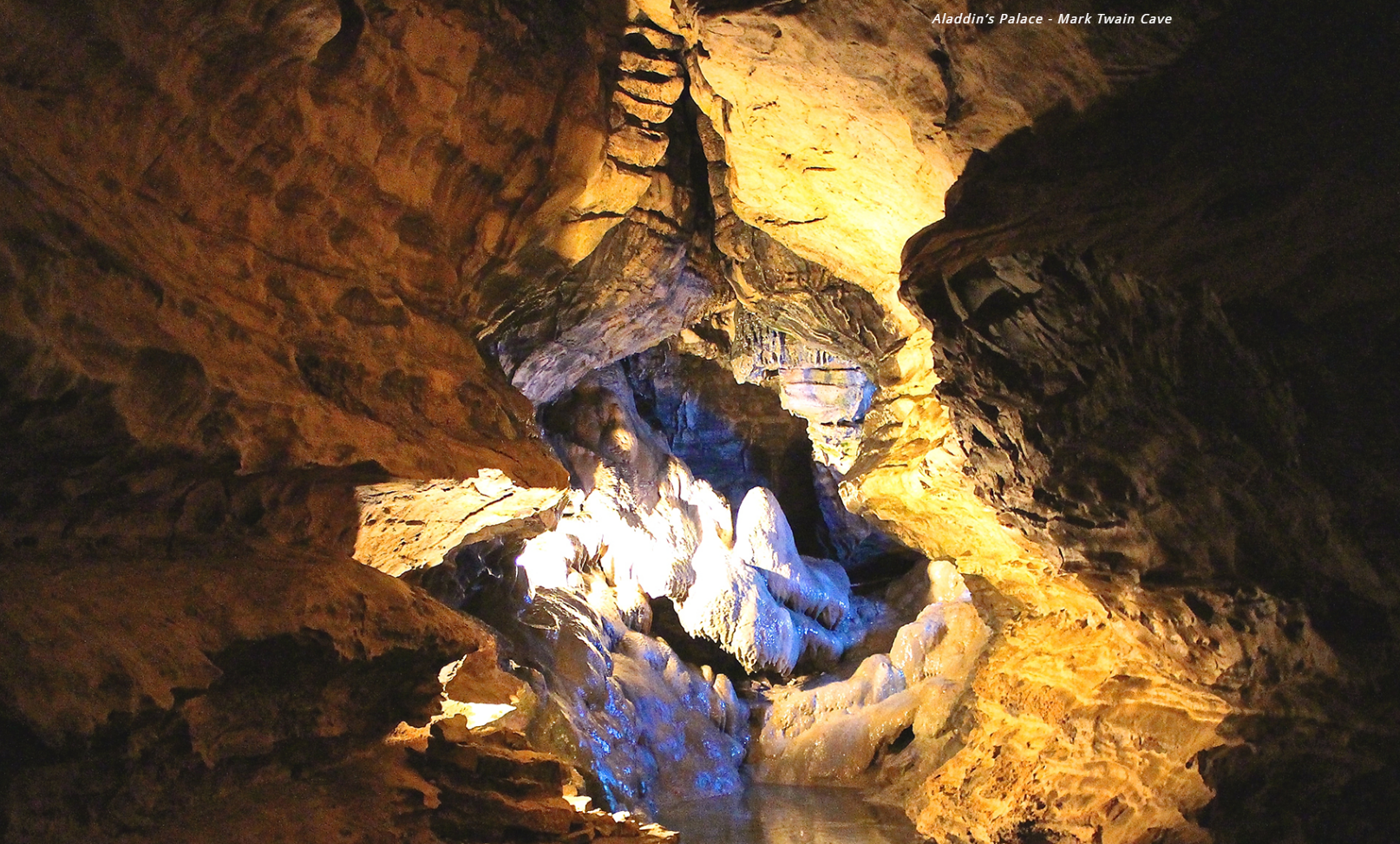 Floods are not normally a good thing, but this multifaceted business reaped valuable lessons from the flood of ’08.

The Mark Twain Cave and Campground, located in Hannibal, has been owned and operated by the Cameron family since 1923. It’s the cave Mark Twain wrote about in five of his books, most famously The Adventures of Tom Sawyer and The Adventures of Huckleberry Finn. It lies just one and a half miles south of the historic downtown, hugging the Mississippi River. It’s a location that attracts summer tourist traffic.

The Mississippi River is flood-prone, and the business was hit hard by the flooding and the recession of 2008.

Linda Coleberd, now managing owner of the Mark Twain Cave and Campground Complex, knew she had a lot of learning to do very quickly for the business to keep afloat.

A banker and friend suggested the Monroe County Extension SBTDC. The banker had witnessed first hand how the SBTDC had helped small businesses in northeast Missouri, and Coleberd says having a business expert from her area sounded like what she needed. So she contacted Charles Holland, Monroe County Extension SBTDC business development specialist, for a more in-depth consultation.

Linda and her assistant, Gretchen Shaw, first attended a monthly class Holland recommended, taught by Holland and other specialists that replicated the teaching, theory and applications of the Kauffman Foundation’s "Prescription for Success: The Life and Values of Ewing Marion Kauffman." After taking Holland’s class, Coleberd says she had a much clearer picture of intellectual property, marketing and evaluation, business planning and new technology, and how to apply them to her business.

“There is always ongoing work for small businesses like ours,” she says. “Social media is the current wave. You have to be on for the ride, and it’s very helpful to have a coach in that field.” Collin Bunch, a former counselor with the University of Missouri SBTDC and social media expert, coached the cave’s management in that area. 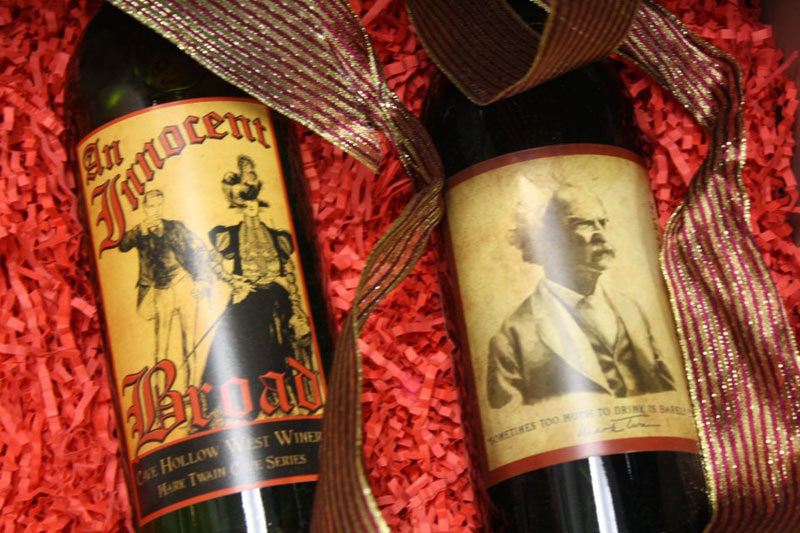 Holland also made an on-site visit to see the operation for further recommendations: the caves (there are two — Mark Twain and Cameron caves); a 99-site campground; a rock shop; multiple gift shops, the newest of which features mainly Missouri-made products; and the Cave Hollow West Winery, featuring Mark Twain Reserve and An Innocent Broad wines (from Twain’s book The Innocents Abroad), made by West Winery in Macon from Missouri-grown grapes. The complex also partners with Heartland Creamery, Newark, to age cheese in the cave, called Mark Twain Cave Aged Cheese.

“Talk about multitasking!” Coleberd says. She adds the winery has been a good fit with the complex thus far.

Over the next few months, Coleberd, Shaw and Holland discussed marketing, branding, the pros and cons of a seasonal operation and how to increase seasonal tourist visits. Coleberd says she gained more than valuable information, hands-on guidance and feedback. She learned how to keep a positive attitude no matter what. And although she is not at liberty to discuss employment or profits, Coleberd says the business has added employees and its profitability has improved since 2008.

“I feel rewarded seeing Linda and her staff learn new ways to run and market her business,” Holland says. “Educating and building trust helped Linda overcome the fear of change, creating a real plan for success. As a result, the cave is being transformed into more of a year round business.”

“Charles Holland encouraged me to think outside the box and get out on a limb.” You have to be a risk-taker if you want your business to grow, and University of Missouri Extension was my teacher, my professor, to help me think outside the box. I would never have done that without the encouragement of MU Extension.”
– Linda Coleberd, owner and general manager of Mark Twain Cave Complex in Hannibal, Mo.